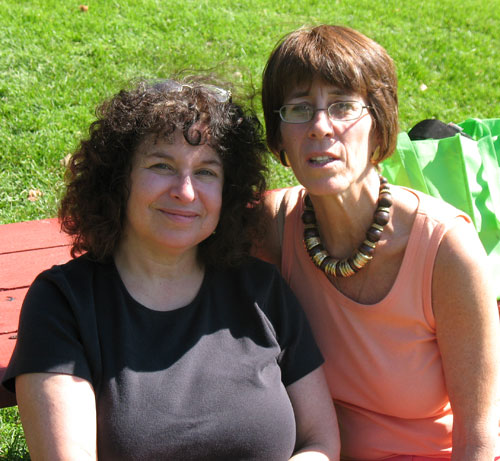 Several months after the release of my Book I got a call from the Directors at the time from the Vagina Monologues in NYC and Houston asking me to represent my Book and be a narrator in their Play.

Not wanting to miss any opportunity, I never looked back and jumped in with all I had. Both Directors asked me if I would consider moving my Book into a Play? Moving it to Film was only the vision I had had. Now writing a Play? My immediate response was,”Are you kidding me? The Book was hard enough, now a Play?” Well that seed sat for about a couple of months.

I had just finished doing a show with BMile on Passion of Compassion regarding my book and was enroute to have some copies made and plugged in Robin’s CD. It was love at first chord. I LOVED her music. It raised a lot of curiosity about the rest of her music.

At the time I was doing some gardening work in West Stockbridge to subsidize my income where for the first time in 35 years I became the technician part of gardening.(Actually out physically doing the work) No crews to run after, just me,the birds and God and singing the music of Robin’s songs.

Editors justice is what I called the Play in the beginning. As a new writer who had actually found a publisher to produce my work, so much of what I thought was significant got edited out. So in the quiet time of gardening I started to pull the material back and visualize a song to go with the scene. Song by song came the Play which is now a musical. Heard so many ‘Awfully ambitious’ to do a musical, stick with the written play, but the music was TOO inspiring. Three years later I’m ready to Launch this new baby. An awesome Director became interested in my work and all the right pieces fell into place. I’m beyond excited. I’m also doing another big No, No…I bringing God back to stage through the music. The music all through out the Play is so inspiring and the Black humor of finally being able to laugh at myself is hysterical and very deeply moving. I tried to touch on so many wounds that the human condition is suffering from. The Play/Musical is about Recovery in all facets of life.